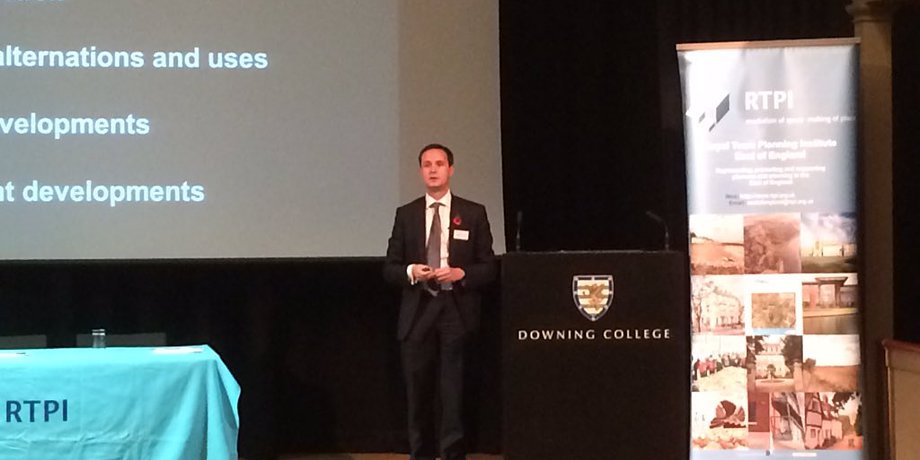 Ashley acts for developers, local authorities, landowners and residents' groups from the planning application stage, through public inquiries and on to litigation in the courts.

His recent work this last year has seen a particular focus on the issues arising from residential schemes,  determining housing land supply, residential development on the Green Belt, promoting sites through local plan examination and the application of the presumption in favour of sustainable development: